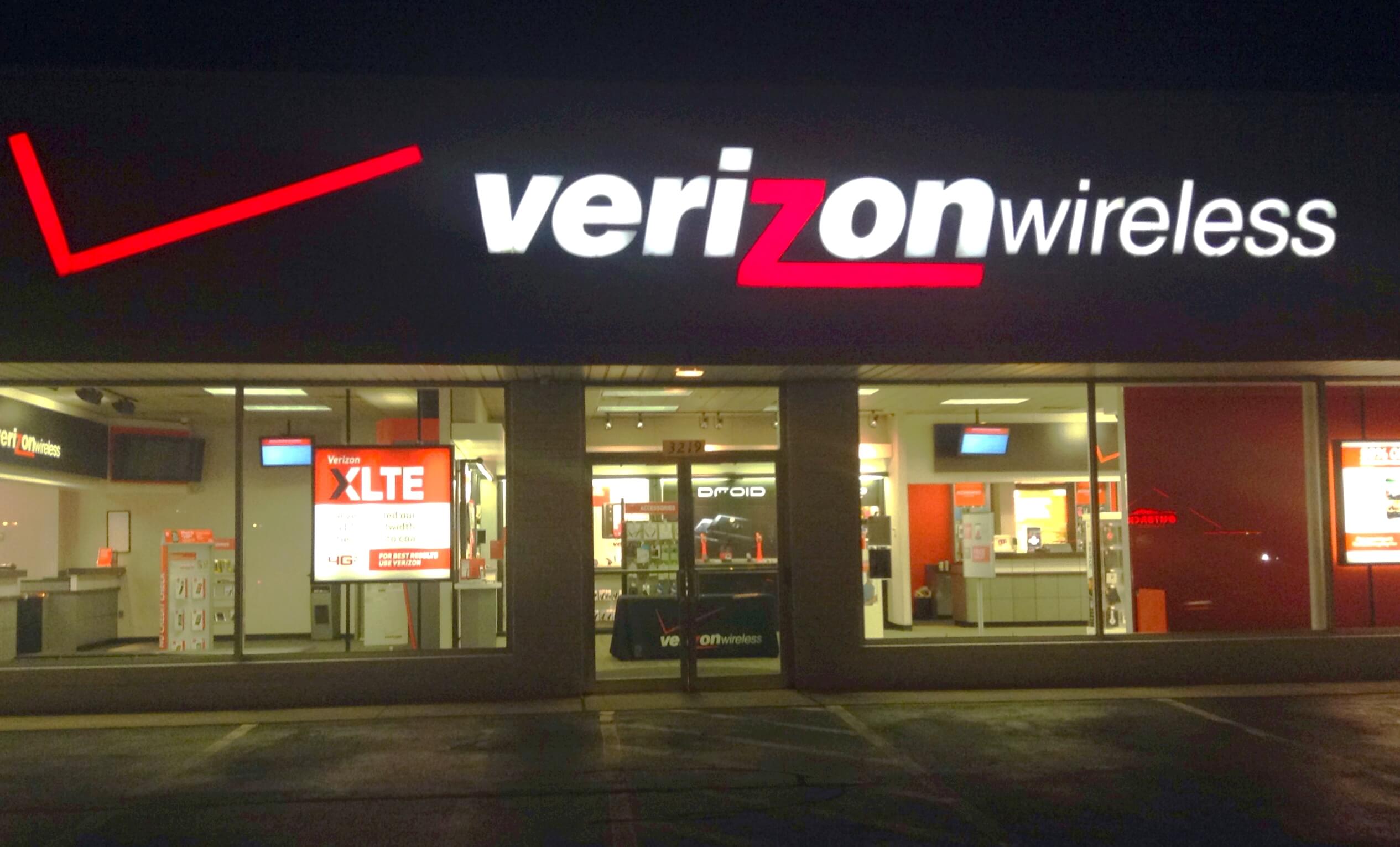 The wireless industry has witnessed a revolution over the last few decades. In the previous few years, telecom giants like AT&T Mobility, Sprint, and T-Mobile have acquired or introduced several other brands like Boost, Cricket, MetroPCS, Virgin Mobile, and more. They have targeted the winning and growing of different slices of the wireless pie, and it’s working better than expected.
Verizon and Verizon Wireless have been quiet in this space for a while. They preferred to follow the different route. They are the most expensive wireless service provider, and it seems like things would remain that way. However, they are experimenting these days with Visible that’s supposed to change all that.

Innovation is the Core of Success

We tend to worry about some world-wide companies when they let the change wave go on in their absence. We don’t want the growth wave to pass them behind as it happened with some fantastic technology companies like Nokia, Blackberry, and Motorola. Leaders who missed the upcoming wave change are struggling even to make a comeback.
Verizon is not first when it comes to making an initial move in the wireless industry shift. However, they arrive late but with a full plan, and due to this reason only, they don’t suffer. In fact, when they join the rest of the competitors, they adjust and catch up quickly, and their growth continues.

When it comes to innovation in the wireless field, AT&T and AT&T Mobility top the list. They transform the industry direction time and again. Other competitors tend to follow the trend. Verizon is hardly ever first to the market. But that does not seem to hurt them. They keep on becoming stronger than ever.
So, while Verizon doesn’t drive the changes in the wireless industry when the competitor settles towards a new direction, Verizon joins it, and then they maintain their leadership position. The same happened a decade ago with the Apple iPhone. They directly said no, and AT&T Mobility said yes. This gave AT&T the exclusive on selling the iPhone for several years, which helped AT&T a lot in capturing the market.
The same thing happened again when the unlimited wars began. Every wireless carrier introduced an unlimited plan at an unmatchable price. Companies like Verizon, AT&T, Sprint, T-Mobile, C-Spire Wireless and other. This helped users experience the whole new world of smartphone and apps. Since then, the app market of Android and iOS grew from a few hundred one decades ago to more than two million today. That’s an incredible evolution in a very limited time.

After the initial battle to acquire more and ore smartphone customers, the carriers seemed to drop the unlimited plans after a while. It was again re-launched after a few years by T-Mobile and AT&T Mobility. The Sprint later joined the unlimited club. However, it took Verizon Wireless much longer but finally joined the club as well.
So, Verizon seems to adapt to the market changes slower than their counterparts. They prefer to maintain their numbers and current plans as long as possible. Then, when the customers feel like switching to another carrier for a better price and unlimited usage, Verizon eventually makes their move and join the competitors.
This is perhaps the best strategy Verizon follows as initially, everybody thought this was a huge mistake, but it hasn’t hurt them anyway. In fact, they are one of the wireless powerhouses and believe in changing the industry on their own terms.

That’s what is happening currently with Visible. Visible is a wireless cell phone service provider company formed by ex-Verizon executives. Just because they are well-known to Verizon management, it made their way easier to get funded from Verizon.
It gives a glimpse of how AT&T Mobility executive Jennifer VanBuskirk started her own pre-paid wireless company many years ago under the telecom giant AT&T master brand. AT&T witnessed the long-term benefit from the pre-paid service and kept VanBuskirk as CEO of this new company which is now known as Cricket. Cricket witnessed some significant changes and grown tremendously over the last several years. This is something Verizon wishes to duplicate with the Visible.
If everything goes as per the plan and Visible gets success, Verizon will ultimately acquire it.

Who is Visible in the Wireless Space?

Visible is a small company started by ex-Verizon executives. Don’t have much information about the company yet. Then again, no one does. We believe they are an MVNO. This enables them to sell wireless cell phone services under a completely separate business model. You must be aware that Verizon already has prepaid services in place.
So, if you analyze carefully Visible is similar to what AT&T has been doing with the Cricket, AT&T Mobility, and other brands. Or what T-Mobile has been doing with MetroPCS, or Sprint with Boost and Virgin Mobile. Each of the subsidiary businesses has their own brand identity in the marketplace. Each carrier accesses the network of their parent company, so the quality of the service is known to all.

It all Comes Down to Service and Pricing

Everything depends on the service model and the pricing that separates them from other slices of the pie. The wireless network started out as one big pie. Over the time, new slices have been introduced like pre-paid. More slices keep coming over time. Visible is one more slice to the wireless pie.
Visible is currently available for iPhone users only. You can pay your bill using a credit card, Venmo, PayPal. You can cancel the subscription anytime with zero penalties because the service is contract-free. To begin with, all you have to do is sign-up, download an app, enter the code, and they will ship a card to your mentioned address for your phone.

You choose a plan costing $40 including all the taxes, and at the end of the month, your credit card is charged with $75. Owing to a busy schedule, you either prefer to ignore the overcharge or take time to talk to the respective customer support rep. Unless you have huge patience, time, and some excellent negotiation skills, you will not be able to lower your bills despite best efforts.
Many wireless providers play this trick and charge customers more than what they are supposed to pay. Billtrim, with the help of cutting-edge technology and in-house expert negotiators, lower your cell phone bills on your behalf. All they need is your bills and some primary information like your Date of Birth, PIN, etc.
The machine learning technology analyzes your bills with the millions of other bills from the same service provider, and if anyone is paying lesser than you for the same plan and same usage, they will fight on your behalf and lower the bills. More than 300,000 customers are already saving $1+ million every month with Billtrim. Share your bills now.

Money Does Buy Happiness If You Spend It the…

One Reply to “Why Verizon is Funding a Wireless Competitor, Visible”