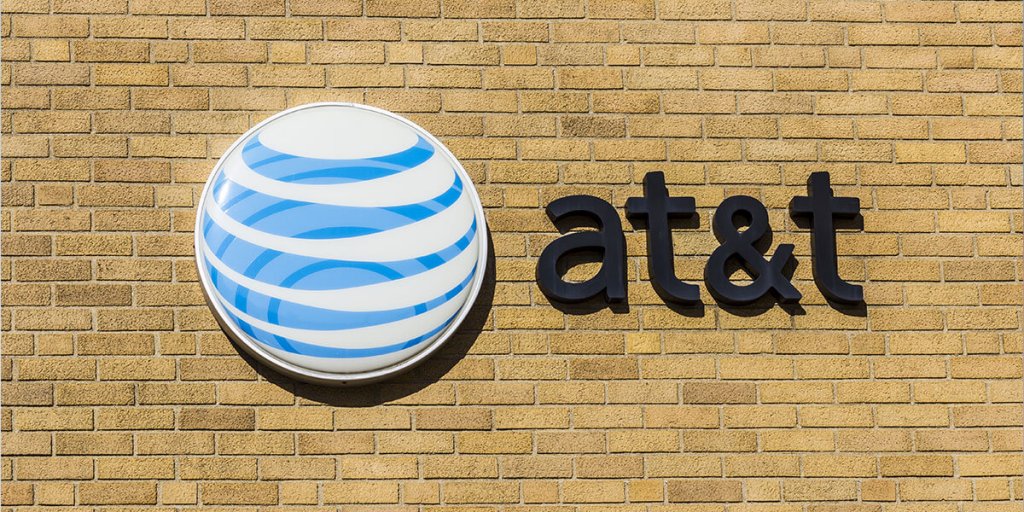 AT&T is making the headlines these days, all thanks to the Administrative fee no one knows about. AT&T is slapped with a class-action lawsuit for the malpractice that isn’t a part of the advertised rates.
As per the complaint, “AT&T prominently advertises particular plans with a flat monthly rate especially for its postpaid wireless service plans.” But after the service signs up, the telecom giant “silently increases the actual price” by mentioning the “bogus so-called ‘Administrative Fee,'” as per the lawsuit in US District Court for the Nothern District of California.
AT&T hides the overcharge in an easy-to-miss place on customer bills, the victim says. Moreover, it mentions that the Administrative Fee is similar to the tax or any random government pass-through fee. In fact, it’s merely a way for the telecom giant AT&T to advertise and guarantee lower tariffs than it actually charges.

AT&T tried to control damage with an explanation “deep within” its website, but that’s not an adequate declaration. The website further mentions “serves to further AT&T’s deception and scheme to divert the extra charge in the name of providing wireless telephone services (cell phone site rentals and interconnect charges),” as per the complainant.
If AT&T were believed to be true about the fee, “it would hardly reinforce the undisclosed fee to be associated in the advertised monthly rentals for the service.” Consequently, those are the basic costs incurred for providing the wireless service. Thus a reasonable consumer would assume those costs are already a part of the advertised price for the service.
However, AT&T’s site acknowledges that the controversial fee is neither a tax nor a requirement by the government. But the complaint says that AT&T bills categorize the fee in the “Surcharge & Fees” section. This implies that the administrative fee is similar to a tax levied by the government-related charge, which it is not.
Also Read:- The Ultimate Guide to AT&T Cell Phone Network and How to Lower Bills!

AT&T Hiked Fee Despite its Costs Going Down

In the year 2013, AT&T introduced a fresh fee at the rate of $0.61/month and has raised it three times till now. But if actual AT&T’s costs were taken into account, it could have decreased.
In every circumstance, AT&T discloses the Administrative Fee and must have clearly and precisely mentioned the correct monthly package for its postpaid wireless service plans. AT&T miserably failed to do so and never tried to fix this issue in the first place.
As per AT&T’s website, the Administrative Fee “is liable to change from time to time as AT&T’s costs change.”
By introducing the hidden fee, AT&T successfully raised the actual prices without even publicly announcing the same, higher rates. Owing to that, AT&T managed to collect “hundreds of millions of dollars” from California customers by levying this bogus fee over the last six years.
The allegation accuses AT&T of violating California’s Consumer Legal Remedies Act. As per the act, AT&T can’t sidestep the lawsuit because the agreement provision in AT&T’s standard consumer agreement violates California law.

The lawsuit seeks class-action status for all the existing and former AT&T consumers in California who were charged the bogus Administrative Fee. The lawsuit further seeks for a permanent sanction to force AT&T to stop charging the fee, as well as forcing AT&T to fulfil the damages, legal costs and restitution to the class.

The telecom giant is fighting to defend its step while the complaint is stiff to prove it wrong. It’s common for AT&T customers to be cheated in terms of unnecessary fees or higher bills. Either you can sue them or change the service provider. Either way, you end up losing your valuable time and money. There is an alternate way you can get your AT&T bills lower without even filing any lawsuit or talking to their customer support.
BillTrim, the best negotiation service provider will lower bills on your behalf, and you enjoy the free time with friends and families. All they need is your bills, and they are good to go. An average consumer saves $1000+ every year on their bills. What are you waiting for?