T-Mobile and Sprint Are Merging. What Does That Mean for You? 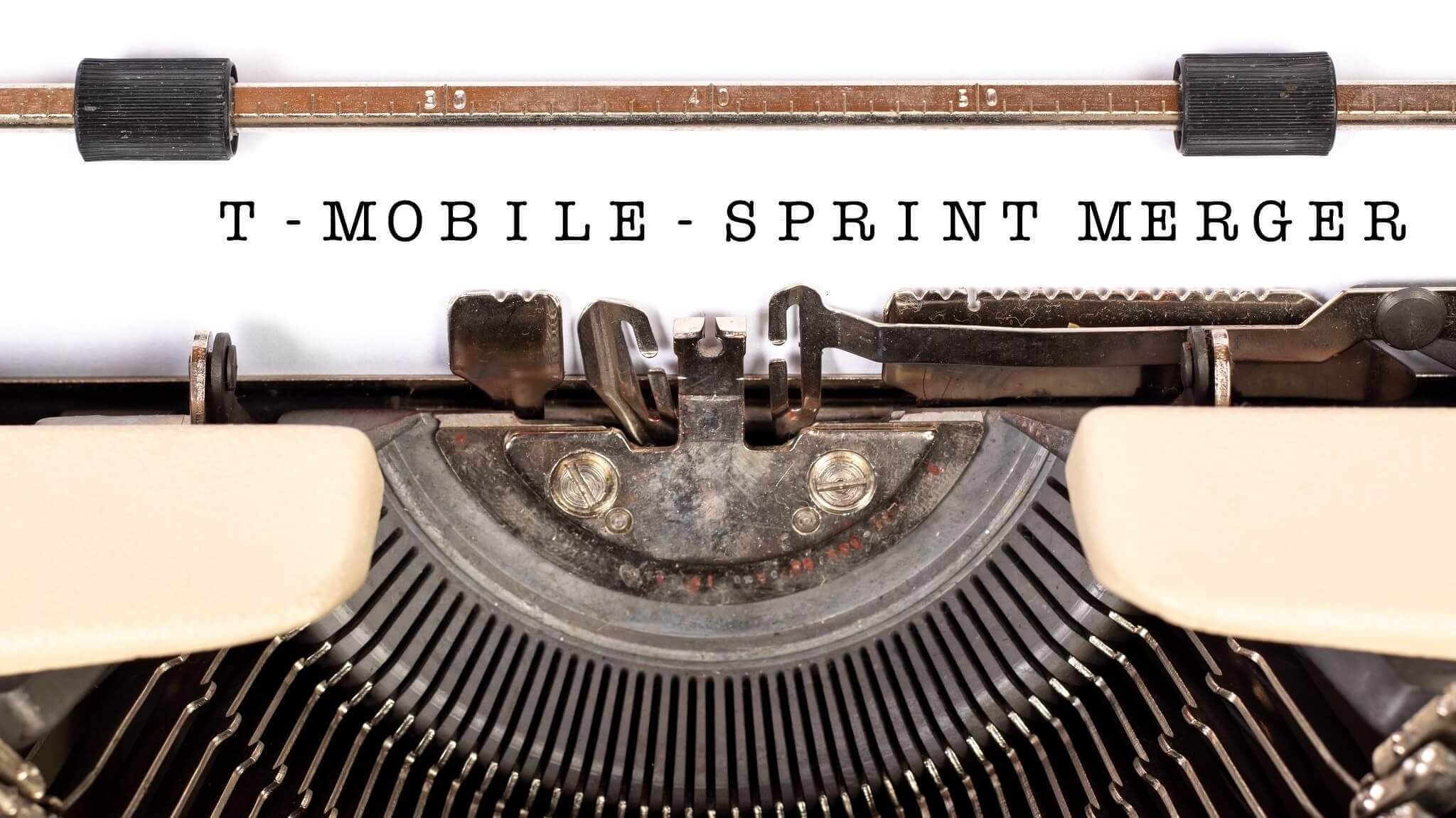 The No. 3 and No. 4 American phone carriers T-Mobile and Sprint are uniting. The largest wireless carriers after AT&T and Verizon have been angling to merge for a long time. Recently, the Department of Justice approved the merger after the positive signal from the Federal Communications Commission.
To get approval from the Justice Department, T-Mobile and Sprint accepted to sell Sprint’s prepaid business to Dish Network. This way, the satellite television provider could create a fourth wireless carrier.
The Chairman of the F.C.C., Mr. Ajit Pai, said the combined company would elevate the country’s leadership in deploying 5G networks. The latest wireless technology would close the digital divide in rural parts of America, among other objectives.

What Would the T-Mobile and Sprint Union Mean for You and Your Wireless Service?

When two giant companies get together, analysts have said, people typically get puzzled with higher plan prices, and service does not improve. However, supporters of the merger argue that the quality of wireless service will improve for their existing customers as they will gain access to a broader network. Here are a few things you need to know.

Sprint subscribers will eventually become T-Mobile customers, and the top executives overseeing T-Mobile will supervise the combined company.
If you are an existing customer of Sprint’s prepaid brands like Virgin Mobile, Boost Mobile and Sprint prepaid — you will soon become a Dish Network customer.
If you are an existing T-Mobile customer, not much will change for you guys right away. It will take time for the companies to integrate the networks so that they work well.
However, there is a lot to be done behind the scenes. There will be a lot of activity stitching the network technologies and combining the assets of both firms into one. It’s still unclear how long it will take for the changes to come into effect. 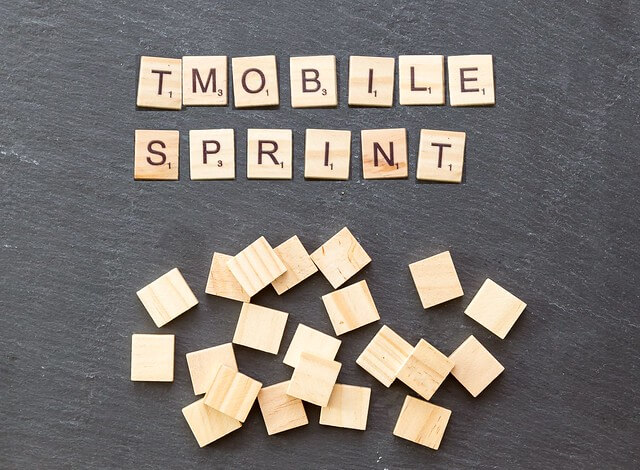 Will Prices for Wireless Service Go Up?

Most Probably “YES” — but that’s not a simple task. Pricing for the wireless services already surged this year. To understand why, let’s go back to 2013. That’s when T-Mobile started a marketing campaign labeling itself the “pro-consumer” wireless company. The most excellent moves were to eliminate two-year wireless contracts, early termination fees, and free international roaming.
This masterstroke won T-Mobile millions of AT&T and Verizon customers. To stay competitive, Sprint dropped down prices of wireless plans. The upshot: Customer expenditure on wireless services dropped significantly between 2014-2018.
After acquiring a lot of new customers, T-Mobile cooled down its promotions. That’s when wireless service prices surged again. Over the last few years, T-Mobile offered unlimited data plans starting at $60 per month.
After the complete merger, we can expect prices to continue creeping up. That’s because AT&T and Verizon are left with one less competitor. In other countries, prices rose abruptly after large carrier combination.

Will My Wireless Service Quality Improve?

If you are a Sprint customer, chances are very high; your wireless service quality will improve. Earlier, Sprint struggled to gain new customers because of smaller coverage and network being least capable. Access to cellular phone and high-speed internet was irregular in some areas.
But everything depends on whether T-Mobile successfully merges Sprint’s network with its own or not. If everything goes as per the plan, T-Mobile and Sprint customers will have access to a broader network as compared to the AT&T and Verizon networks in terms of coverage and speed.
It’s still unclear whether customer support quality will improve or not. T-Mobile will have to experience the burden of millions of customers coming from Sprint. Owing to this, T-Mobile plans to hire more staff for five new customer centers. But it might take some time to train the fresh recruits, so shortly, support quality might be inconsistent.
However, supporters of the merger say that the deployment of 5G networks will accelerate at a higher pace. T-Mobile will now have even more resources to implement its 5G technology, pressurizing AT&T and Verizon to expand their 5G coverage quickly.

So Should I Switch to AT&T or Verizon?

It’s better to wait and see what happens to the wireless service pricing and quality of the service. With T-Mobile, you get some cool perks like free international roaming, free in-flight texting with Gogo Wi-Fi. So depending on your lifestyle, the No. 3 carrier might still be your safest bet.
The good news is, it’s not as tricky to switch to other carriers as it used to be. With the trend shifting away from the two-year contracts and the end of early termination fees, you make sure to clear your cellphone bills before collaborating with your next wireless service provider.

You can potentially save money each month on your cell phone bill. No, we are not asking you to limit your usage or switch to a different service provider. Due to life’s busy schedule, you don’t find time to go ahead and search for the best deals and plans as per your usability. Speaking to the customer support and negotiating the price is a whole different task. With BillTrim, you can lower your bills without compromising your cell phone services.