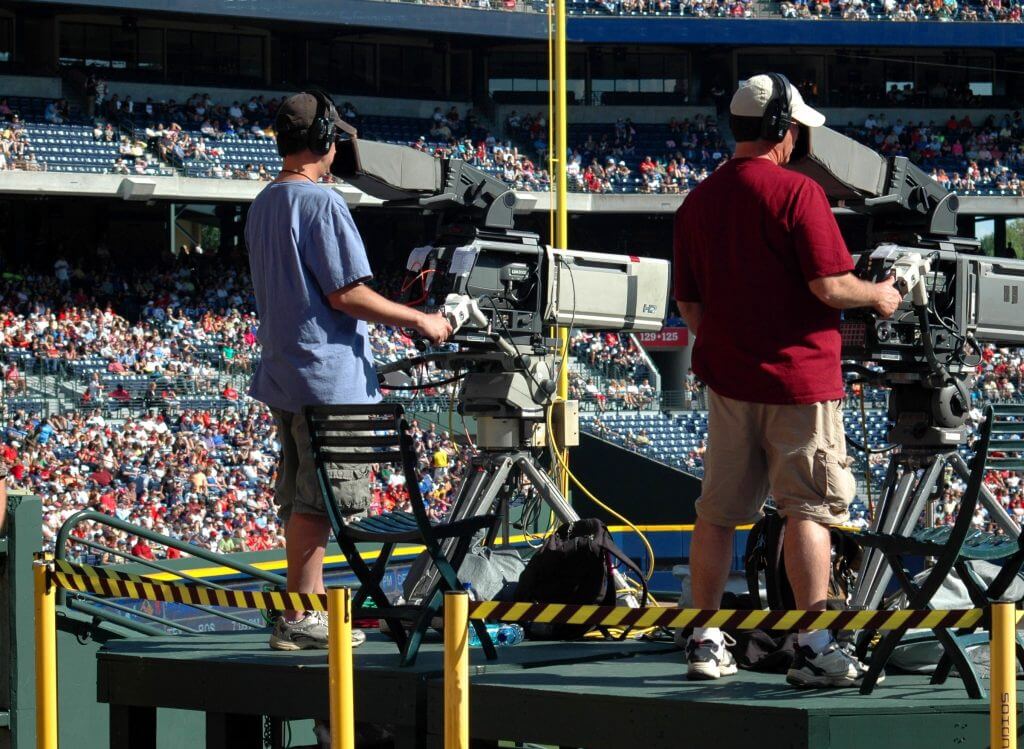 Broadcast Tv Fee: What Is It Anyway?

If you look at the Cable Bill and wonder, “What is a broadcast TV Fee,” you are not alone. Millions of cable users across the United States pay their television service providers for a broadcast TV fee. But the irony is, they have no idea what these surcharges and fees mean. So, what broadcast fee is all about?
Simply saying, it’s Nothing.
However, the actual fact is something which will jolt your mind. Broadcast TV fee is a way for cable companies to put a dent on your monthly savings. They aren’t a mandatory tax from the government either. It’s a smart trick to bill you more every month. Read the next part to know more.

Why Your Cable Bill Comes with a Broadcast TV Fee?

If you are a cable subscriber, you’re getting this fee along with your monthly payment as cable company finds it a simple way to make some extra profit.

The fee varies from provider to provider and from state to state. Regardless of where you live, if you are a Comcast or Spectrum customer, you are most likely to see this charge.
In fact, providers like Time Warner Cable and Bright House levy broadcast TV fee in some locations. The fee later rolled out to many customers when Spectrum acquired Time Warner Cable and Bright House in 2015.
Also Read:- How To Cancel DirecTV Subscription in 5 Easy Steps

Can You Do Anything to Stop This?

Most Probably not. Customers sued Comcast for this practice. But they still levy the charges. Moreover, Charter and Time Warner Cable still have an open suit unresolved. So, it looks unlikely that the broadcast TV fees will disappear anytime soon by force.
However, BillTrim negotiate with cable companies like Comcast and Spectrum every day. The official statement from them is that broadcast TV fees are non-negotiable. Still, Billtrim has a success rate of 95%+ lowering the fees. It means you can free yourself from this spider web of an unusual broadcast fee.

Where It All Started?

It all started, or you can say, invented by AT&T in 2013 when they included the “Broadcast TV Surcharge.” They did it to recover a portion of the amount local broadcasters levy AT&T to support their channels. After that, Comcast introduced the Broadcast TV Fee to compensate the charges from broadcasters like NBC.
DirecTV was no longer a latecomer in the game and introduced their own “Regional Sports Fee.” It was to compensate for the cost of carrying the sports channel. The customers are shouldering the fees from 2016 and that too an uneven fee. The fee varies with zip code, and their bills differ by almost $100 a year.
Primarily, customers from AT&T realized they could charge you more. Moreover, they gave it looks like a fault from the government side, and everyone else followed suit.

So, What You Should Do?

If you want to keep cable TV, there’s nothing you can do to minimize the Broadcast TV fee. However, you are left with two options to fight back. The first option is “cut the cord” and opt for internet only. If you want to keep the current service, you can lower your price without any hassle and without cutting the cord.

One Reply to “Explaining Your Cable Bill's Broadcast TV Fee”